Alan Watts' philosophy and ideas have had an incredible impact on my life. His works are profound as well as enormous in volume — one could spend a lifetime working through them. I feel like I’ve only touched the surface of his works. In this note I’ll share the most impactful resources on Alan Watts I’ve encountered so far. 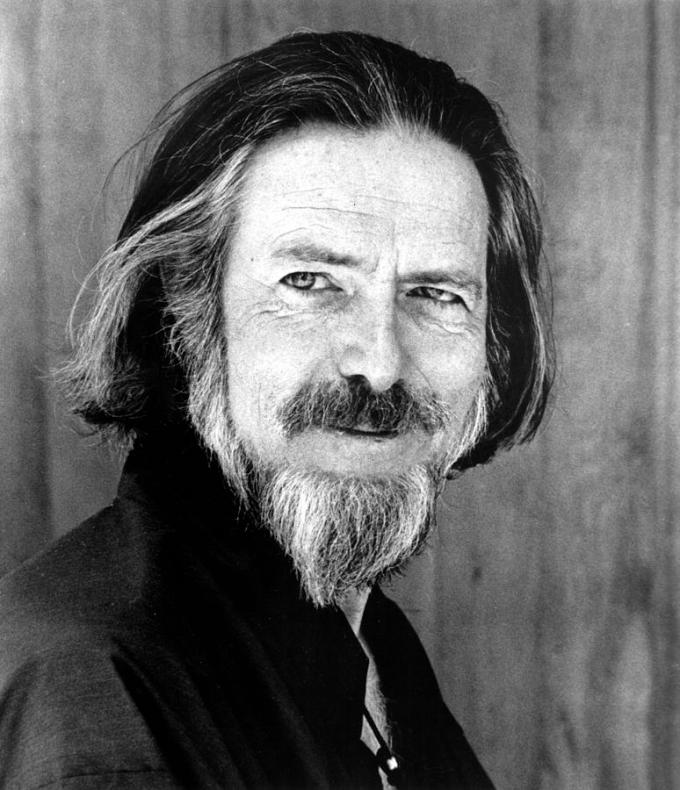 The best podcast on Watts' ideas that I’ve found so far is The Alan Watts Audio Experience. Here are some episodes I’ve really enjoyed:

There are many more wonderful episodes in the podcast linked above. I highly recommend checking out its full library to find episodes that might resonate.

Also, in June of 2021, Alan Watts' son Mark Watts launched a new podcast called Alan Watts - Being in the Way. I’ve only just started listening to it, but it notes it will go through his library of more than 100 hours of lectures.

The Book - A book describing Alan Watt’s view on existence, God, the universe and the afterlife. Incredibly compelling, and not a quick read as it is dense with profound insights.